One of the first In-Plant programmes we ran was with Brian Bedford at Motorola Semi-Conductors in East Kilbride. The company decided that, because of current expansion of the business, a training programme should be set up for 24 supervisors. Conventional training programmes were considered and rejected as too theoretical for the level of the participants. The main goal of the training was to equip the existing supervisors to cope with a doubling of the workforce over the coming six months. 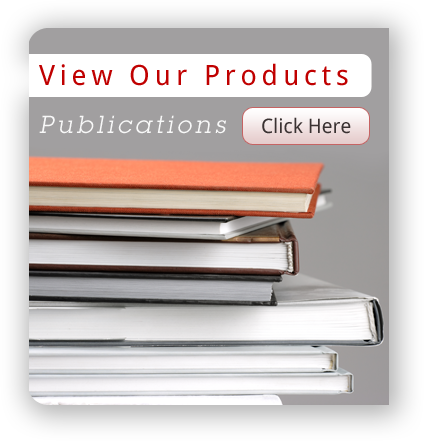 We offered an In-Plant programme using the expansion of the labour force as the source of the development projects, which was accepted. We started with a survey of the twenty-four supervisors and specialists who would be most affected by the changes. This revealed that they felt there were four key issues that needed to be resolved to make the transition successful. These were:

These were discussed and agreed with senior management and four of the senior team volunteer to become clients. We then ran an introductory workshop for the participants which provided them with basic problem solving and team working skills. Participants were then given the opportunity to select the projects they would like to work on and four of the middle managers joined the teams as facilitators supported by two experienced external facilitator from Glasgow University. The programme ran for twelve weeks with the teams meeting weekly. Note. One of the teams estimated that it had worked 1000 man-hours on the project during the twelve-week period! Resulting benefits to the company included improved supervisory performance - and declines in both absenteeism and labour turnover. Absenteeism fell from 9% to 7.1%, and annual labour turnover from 10% to 7%. Recommendations from projects yielded valuable action, and a high level of enthusiasm was generated among the supervisors. Among benefits to individuals were greater awareness of the organisation and of the responsibilities of other areas; cross-fertilisation of ideas; improved self-confidence; enhanced motivation; deeper appreciation of their own and other people's problems; better management and supervisory abilities.

Note. The team working method of problem solving introduced by this programme became an integral part of the managing style of EK management.